Movement of Eradication of Social Discrepancies 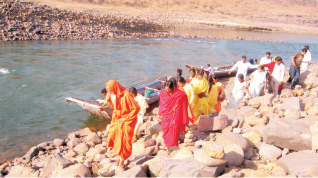 In many remote regions of India, the light of education and knowledge has not shown even today. Didi Maa thinks that many tribes that have remained backward in the race of development should be brought into the light and has pledged to make efforts to do so. Large masses are migrating to urban areas in search of employment and population pressure is increasing on cities.Government have been focusing only on the development of cities while development of villages is tardy. 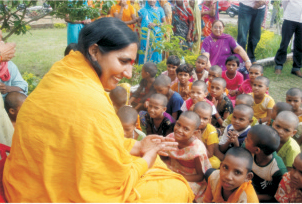 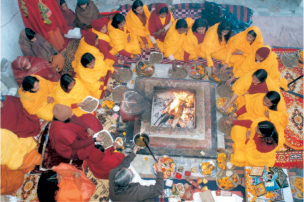