Save the Girl Child Movement 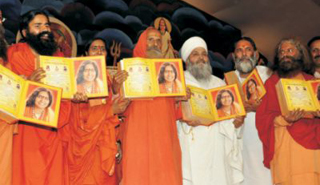 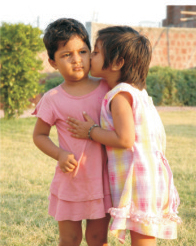 In the wake of traditions based on gender bias and futile concepts, there has been constantly running a devilish show of female feticide in the country of Durga. That is why there has been a gender imbalance in the population. To check this, Param Shakti Peeth has initiated a public awareness movement around this issue.

With the noble inspiration from Revered Didi Maa, many women have taken a vow to keep away from female feticide. In the cities and towns where there are serious figures of female feticide, such awareness programs are organized.

Free educational institutes for girls is also an important step of Param Shakti Peeth towards raising the number of girls in the society. Revered Didi Maa always keeps this campaign running through her kathas and religious discourses.